On this page I’ll be talking about Cdew’s gaming setup, streaming setup and his history with World of Warcraft. 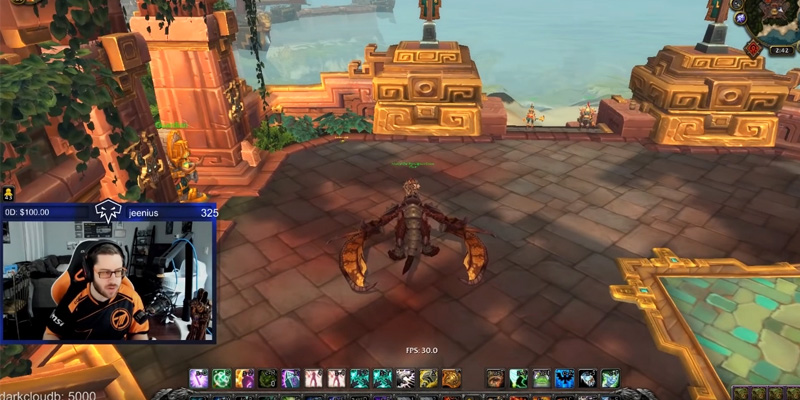 Chuck Dewland also known as Cdew is an American World of Warcraft streamer known for his high-level arena gameplay. Cdew has been competing in 3v3 tournaments since 2009 and has proved himself to be one of the best Restoration Shamans in the world. He is currently sponsored by Method and plays for Method Orange alongside Mes, Trill, and Samiyam. You may also see Cdew commentating WoW tournaments from time to time when he’s not competing in them. He streams on a daily basis and you can watch him live at Twitch.tv/cdewx. 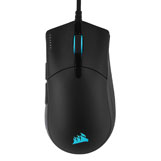 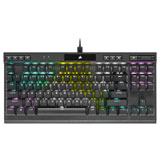 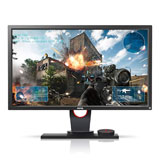 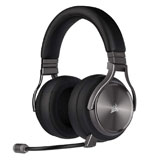 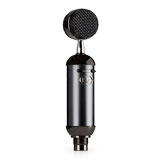 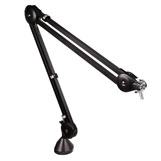 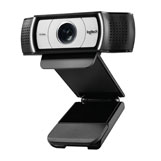 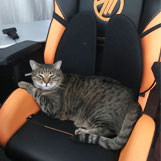 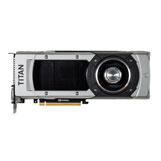 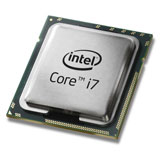 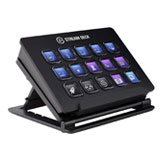 Cdew started playing WoW in 2006 after a friend’s dad introduced him to the game, that friend happened to be his future wife, Kassi. He loved the game and would play it whenever he could at a friend’s house, eventually he got his own computer allowing him to dedicate all of his time to the game. In season 3 Cdew started playing arena games for fun on the tournament realms, he quickly climbed the ranks on his server and this is when his love for PVP began.

Cdew first entered the esports scene in 2009 under the username “Tenderloin”. He joined Team Evil Geniuses and entered his first LAN tournament, ESL Extreme Masters III. That same year he managed to make it to the North American Regionals and placed third for EG. Cdew continued to compete for EG in 2010 with teammates Azael and Woundman. They had a lot of success that year placing 1st at ESL Extreme Masters IV and 2nd at the MLG Pro Circuit. 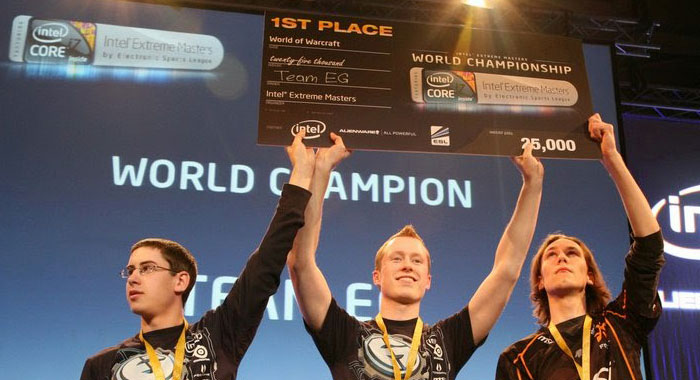 In 2012 EG decided to bring in Talbadar to play with Cdew and Azael. Together they managed to qualify for the arena world championships where they placed 4th. This was Cdew’s first time competing at Blizzcon and this started the long quest for a 1st place finish.

After a break Cdew joined a new team called 3 Amigos in 2014, he created the team with his two close friends Venruki and Snutz. All three of the players were very active on Twitch which naturally made them crowd favorites. They qualified for Blizzcon 2014 and placed 3rd overall. Cdew now had two Blizzcon top 5 finishes, 4th and 3rd. The 3 Amigos had a short run and ended up only entering two tournaments together. 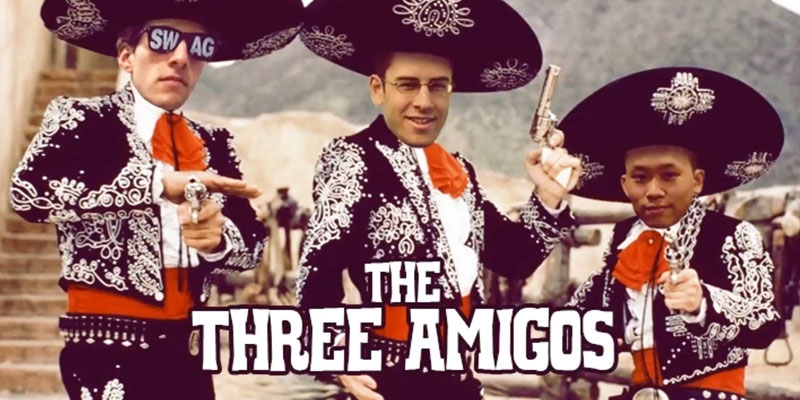 Cdew returned to the Blizzcon stage in 2016 with a new team, Method NA. He was once again paired with Snutz as well as Smexxin and Beanslayer. Method NA placed 1st at the American Regionals giving them a top seed for Blizzcon 2016. They had an extremely impressive run finishing at 2nd place behind Splyce. Three top 5 finishes sounds great from a spectators point of view, for Cdew anything but 1st was a loss.

Method renamed the team to Method Reborn in 2017 and swapped out Smexxin for a mage called Samiyam. A lot of people predicted this would be Cdew’s year to win as he had placed 4th, 3rd and 2nd the previous years. Unfortunately Method Reborn failed to qualify for Blizzcon 2017, they disbanded as a team and Cdew would need to form a new team for the future. 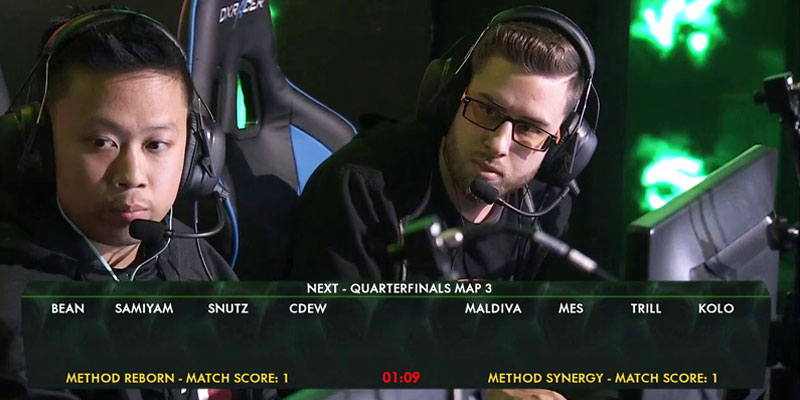 Cdew formed a new team in January of 2018 called Method Orange, the team was made up of Cdew, Mes, and Trill, Samiyam joined the team a few months later. Method Orange stormed through the 6 Blizzcon qualifiers, they placed 1st in 3 of them and 2nd in the other 3. They entered Blizzcon 2018 with a top seed and a lot of confidence. Method Orange made their way through the winner’s bracket with a 3-0 over both Making a Movie and Skill Capped, they beat Method Black in a close 3-2 in winners finals putting them through to grand finals. The Gosu Crew swept through the losers bracket to make it to Cdew in grand finals, The Gosu Crew was another fan favorite to win the whole tournament. The grand finals were dominant from Method Orange, they beat The Gosu Crew 4-0 securing Cdew his dream, 1st place at Blizzcon.

Cdew uses the Sabre RGB Pro; a relatively new gaming mouse from Corsair. It’s considered an ultra-light mouse with a weight of 74 grams. It’s a top-tier mouse designed with competitive gaming in mind. Corsair have equipped the mouse with a flawless sensor, 100% PTFE mouse feet, and a flexible paracord cable.

Cdew uses the Corsair K70 mechanical gaming keyboard. He currently uses the TKL version which is more compact as it doesn’t include the numpad, most people have no use for the numpad so TKL keyboards are pretty popular. Mechanical keyboards are especially great for games that have a high APM like World of Warcraft. The K70 has double-shot PBT keycaps, RGB lighting, and multiple Cherry switches to choose from.

Cdew has a triple monitor setup with three BenQ 24” 144Hz monitors. 144Hz monitors eliminate screen tearing providing a much smoother gaming experience. BenQ ZOWIE monitors are designed with gaming in mind, they have practically zero lag with a 1ms response time. High-quality monitors are worth it for people who like to take games seriously, they remove out of game factors allowing you to fully focus on your gameplay.

Cdew uses the Corsair Virtuoso wireless headset, he doesn’t actually use the mic for streaming and instead uses his external microphone. The Virtuoso is a comfortable gaming headset with crystal clear audio and a high-quality microphone. Corsair have a great reputation and have been producing top-tier gaming headsets for a very long time.

What is Cdew’s real name?

Cdew is from New Jersey USA