On this page I’ll be talking about Tyler1’s setup, streaming career, and history with League of Legends. 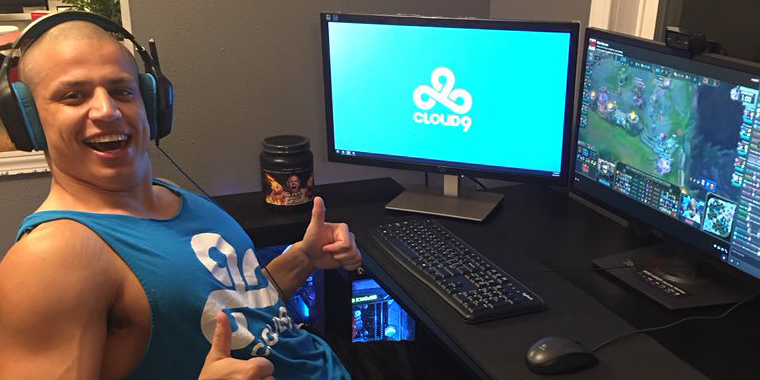 Tyler1 is an American Twitch streamer and internet personality. He went from being permanently banned from League, to being one of the biggest streamers in the LoL section less than two years later. Although he is mainly known as a League player, Tyler1 built up a large chunk of his fanbase streaming variety games during the ban. He streams on Twitch a few times a week and you can watch him live at Twitch.tv/loltyler1. 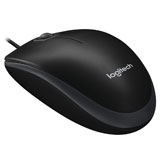 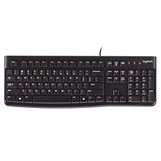 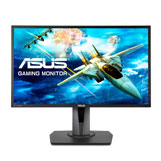 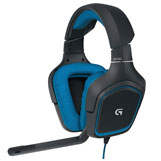 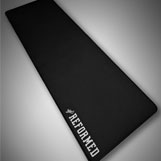 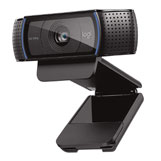 Tyler1 began as a small League of Legends streamer trying to build an audience, he would link his channel in all of his League lobbies in an attempt to attract some viewers. Despite ranking 14th on the North American ladder in 2014, Tyler1 didn’t gain much of a following until two years later. In 2016 Tyler1 started to gain a reputation for being a toxic player, people were talking about him all over Reddit and debating his actions.

He was smart enough to leverage this publicity and announced he had “reformed”, he quickly went from 5,000 followers to over 90,000 by the end of that month. He hadn’t really reformed but this didn’t stop his viewer base from growing. Many pro players spoke out against Tyler1’s attitude and claimed he was glorifying toxic behavior.

Riot eventually got involved and decided to ID ban him from League of Legends on April 30th 2016. This meant that Riot would permanently ban any account Tyler1 publicly played on even if no rules were broken. Riot employee “Riot Socrates” spoke about the ban saying “we want you to know when the rare player comes along who’s a genuine jerk, we’ve still got your back.”. There was a lot of debate around the ban and it only brought more attention to Tyler.

Although he may have had a bad reputation, Tyler1 had built up a huge audience during the lead-up to his ban. He had only played League of Legends until this point and would now have to think outside of the box to retain his popularity on Twitch. Not all streamers can successfully branch out from their main game, this is one of the biggest challenges of being a streamer. This was not an issue for Tyler, he quickly transitioned into a variety game streamer which allowed him to be more eccentric and creative compared to League.

It was during this ban period when Tyler1 met Greek, who at the time was famous for stream sniping big streamers. Tyler and Greek would constantly stream whatever game they could think of while trying their best to keep the chat happy. For many people, this was the most entertaining era of Tyler1’s stream.

The return to League

Tyler1 was bigger than ever after spending the last year streaming variety games on Twitch. He still played League but kept it all off-stream. In late 2017 he announced that Riot would lift his ban at the end of the year if his account retained a clean reputation. He managed to pass Riot’s test and in January 2018 he was officially unbanned from League of Legends.

A lot of hype surrounded Tyler1’s return which led to him breaking the record for the most viewers for an individual streamer. His first stream back peaked at 382,000 concurrent viewers, the previous record was set by Faker with 240,000. Since then Tyler1 has been a full-time League streamer and has continued to succeed, he ran his own online tournament called the TCS and was invited by Riot to play in the LoL All-Stars 2018.

Tyler1 uses the Logitech B100 mouse, it’s less than $10 on Amazon. Tyler1 is known for using cheap mice and prefers a mouse with no side buttons. He complains about modern gaming mice and says he doesn’t want to use a mouse with a calculator on the side (a lot of buttons).

Tyler1 has always used the Logitech K120 keyboard. Much like his mouse the K120 is cheap and marketed as a “business keyboard”. Tyler1 is known for breaking his keyboards so it makes sense to buy a standard Logitech one.

Tyler1 uses the Logitech G430 gaming headset. The G430 is famous on Twitch for its not so great mic quality, it’s almost become iconic and is used by many other streamers. Logitech do make great gaming peripherals so it’s still a good headset, just don’t expect too much from the microphone.

Tyler1 uses two Asus 24” 144Hz monitors for his dual-screen setup, the exact model name is “Asus MG248QR”. 144Hz monitors are amazing for gaming as they reduce screen tearing and provide a much smoother experience. Asus are known for making some of the best gaming monitors on the market, although they can be pretty expensive depending on the specs.

Tyler1 uses the Logitech C920 as his primary streaming camera. It can stream in 720p with 60fps or 1080p with 30fps. It’s a great webcam for streaming on Twitch, Logitech definitely make the best webcams and they are very popular amongst livestreamers.

What is Tyler1’s real name?

How old is Tyler1?

Where is Tyler1 from?

Tyler1 is from Missouri USA

The Story of Tyler1