On this page I’ll be talking about Asmongold’s streaming setup, streaming career and his history with World of Warcraft. 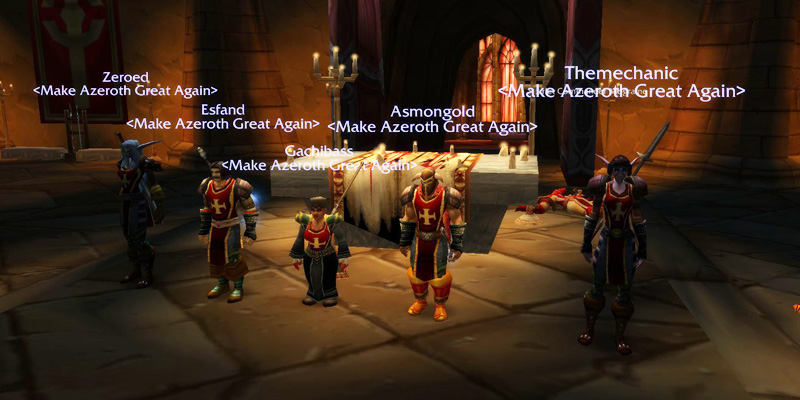 Asmongold refers to himself as a “professional neckbeard” and proudly embraces his hardcore WoW lifestyle. He has been playing WoW since 2006 and has built up over 1100 days played across all of his characters.

“I grew up playing video games and discovered World of Warcraft the same way that most kids discover drugs, the results have also been similar.”

He is currently the biggest WoW streamer on Twitch by a long shot averaging 28,000 viewers, during the WoW Classic beta he peaked at 96,000. Asmongold streams almost every day for between 6-8 hours at Twitch.tv/Asmongold. 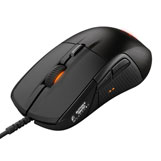 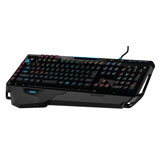 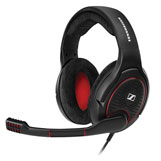 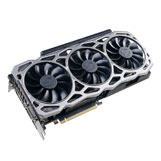 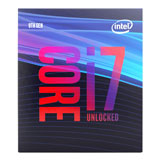 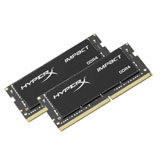 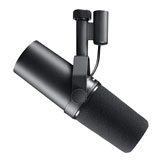 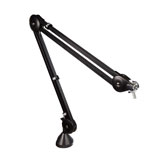 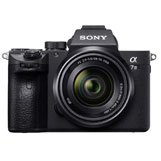 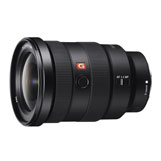 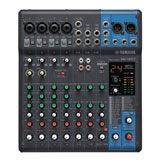 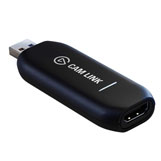 Asmongold has been playing World of Warcraft since July 2006 starting with Vanilla. He bought the game for $15 off of a guy in his computer class, that Summer his friend Zack noticed WoW on his shelf and insisted that they had to start playing it together. Asmongold originally made a Horde character but ended up switching to Alliance as his friend wanted to play a Paladin, since then it’s been Alliance all the way. He created his Warrior “Asmongold” in late July 2006 and has built up over 900 days played on that single character since then.

Completing PVE content has always been Asmon’s main focus, he has left and joined many guilds over the years and has a lot of old stories from the golden days. He does also enjoy PVP content and has a few Gladiator titles under his belt. Achievement hunting has become a big part of Asmongold’s stream content, every extra achievement is another step to becoming the ultimate WoW player. Asmongold currently has 30,140 achievement points putting him in the top 100 for his server Kel’Thuzad. He recently uploaded a video showing his total /played, his mounts and other cool stuff on his account, It’s worth watching if you want to see what he’s gained over the years.

Asmongold has been obsessed with the idea of making content from a very young age. He and his friends would record silly skits on his home computer and show them to anyone willing to listen. He got his first video camera in 2001 which he used constantly recording all kinds of things from skits to trips to 7-Eleven. In 2008 he started uploading his random videos to Youtube, one of the oldest videos being his mum hitting level 60 for the first time. It wasn’t until 2012-2013 when he started making World of Warcraft videos under the name Asmongold, he continued to make these videos for the next few years.

After growing his Youtube channel to around 5,000 subscribers Asmongold decided to try streaming on Twitch, his first ever stream had 250 viewers and netted him over $100. He continued to stream every so often and naturally his viewer base started to grow. In mid 2016 Asmon decided to give streaming a real shot, during those next few weeks he streamed every day from 3am till noon and he loved it. Since then Asmongold has become the biggest WoW content creator with almost 1 million followers on Twitch and over 300,000 Youtube subscribers.

Asmongold uses the SteelSeries Rival 700 gaming mouse, he has said in his videos that he has owned a lot of SteelSeries products in the past. The Rival 700 is a powerful gaming mouse with two side buttons, RGB lighting, and a high-quality sensor. This mouse has a few customizable features, you can swap out both the shell and the wire, you can also add your own custom nameplate to the back of the mouse. There is an OLED screen on the left side of the mouse which you can program to display whatever you like.

Asmongold uses the Logitech G910 mechanical gaming keyboard. This keyboard has 9 extra programmable buttons making it perfect for MMO gaming. There are 5 additional buttons on the left side of the keyboard as well as another 4 above the function keys. The G910 has fully customizable RGB backlighting on every key, you can adjust the lighting using the Logitech Gaming Software. There are a few media controls including a mic mute button and volume controls.

Asmongold uses the Sennheiser Game One headset, he only uses it for audio and does not use the microphone on stream. Unlike other gaming companies, Sennheiser are primarily known for their audio products. Sennheiser make amazing headsets for both gaming and non-gaming audiences. The Game One headset is very comfortable and perfect for long gaming sessions.

Asmongold uses the Shure SM7B studio microphone. This mic is very popular amongst the big live streamers on Twitch. It’s a professional-grade microphone and it’s perfect for streaming, podcasts or any other kind of broadcasting. It will cost you a few hundred dollars and is best paired with an audio mixer, Asmongold uses the YAMAHA MG10 mixer.

Asmongold uses a DSLR camera instead of a webcam, he uses the Sony A7 III. A lot of the big streamers have started using expensive DSLR cameras as their primary stream cameras. Asmongold uses the Sony 16-35mm lens which gives him the wide-angle he wants, it’s a very expensive lens and possibly overkill. Using something like this instead of a webcam requires a lot more preparation and of course costs a significant amount of money.

What is Asmongold’s real name?

How old is Asmongold?

Where does Asmongold live?